The truth about nicotine

Black-Dog-Institute
The tobacco industry spends billions of dollars each year to market smoking as exciting, glamorous, and safe and it’s also shown in video games, online and in film. We have all heard the nicotine warnings over the last few decades and how it’s bad for our lungs, but should this message be updated? What do we now know about nicotine?

I recently ran into a former patient in the street – someone I hadn’t seen for years. He emerged from a cloud of smoke, grinning sheepishly and brandishing a shiny new vaping device for me to admire.

“Hey Doc,” he said. “See, I’ve finally given up the cancer sticks!”

Brandon* and I have had many conversations over the years about his smoking but, despite having a chain-smoking father who died of lung cancer, he had never been able to give up. He’d been my patient through a very nasty bout of depression during his thirties that turned out to be part of a bipolar condition and his relationship with cigarettes was complicated. Trying to give up made him anxious and angry and nicotine patches interfered with his sleep.

Brandon must be in his mid-forties now. I was stunned by his appearance. His ruddy complexion and the extra 50 kilos on his frame since I last saw him spoke of very poor physical health.

“Such a pain that they’ve gone and made the vaping hard for me now,” he said. “If I come and see you, will you give me a script?”

Vaping has become increasingly popular as an alternative to smoking and unfortunately not just with smokers trying to give up. Many young people who’ve never smoked are taking up vaping because of the “cool flavours”, a nasty marketing device to trap the young. In response to rising concerns about the harms of nicotine vaping, the importation and supply of nicotine-containing vaping liquids without a prescription, became illegal in Australia on 1st October 2021. That’s why Brandon is keen to see me.

“It’s OK,” Brandon said, no doubt observing the look of concern on my face.  “It’s just nicotine. It’s not harmful.”

I was a bit surprised by Brandon’s remark but I have heard the assertion before. I have never quite known how to respond.

This week I watched a webinar featuring Professor Renee Bittoun, a Sydney-based international expert on nicotine use and smoking cessation. I learnt so much in that webinar! Had I known it sooner I might have been able to prevent Brandon from falling into the trap that claims nicotine is OK, just as long as you don’t smoke it. Brandon always knew about the risks of heart disease and lung cancer for smokers, but he didn’t realise that nicotine could cause many other problems.

So, what did I learn from the webinar?

I learnt that nicotine is bad for your mental health. The evidence is that when you stop smoking, once you get through the initial period of nicotine withdrawal, your mood improves and suicidal thoughts decrease. There are actual chemical reasons for that.

I also learned that nicotine (and any organic substance that you smoke) induces liver enzymes, interfering with the breakdown of drugs like antipsychotics, pain killers, blood thinners, caffeine and alcohol. Brandon may have managed on lower doses of antipsychotics if he had not smoked. He may have tolerated nicotine patches better if we’d realised he needed to reduce his caffeine intake.

Nicotine also puts you blood sugar up. Smokers crave sweets when they try to give up smoking. Low blood sugar when the nicotine is dropping in your system is part of what causes you to crave another cigarette. High blood sugar is not a good thing in an obese middle-aged man like Brandon.

In short, nicotine is an addictive substance that impacts a number of body systems and functions. It’s use adversely impacts both mental and physical health. It doesn’t matter whether you smoke it or vape it, the problems it causes are the same.

If you are a health professional and want to know more, watch the on-demand recording of the Smoking Cessation and Mental Health webinar. You’ll get some great tips about how to help people stop smoking or vaping nicotine. 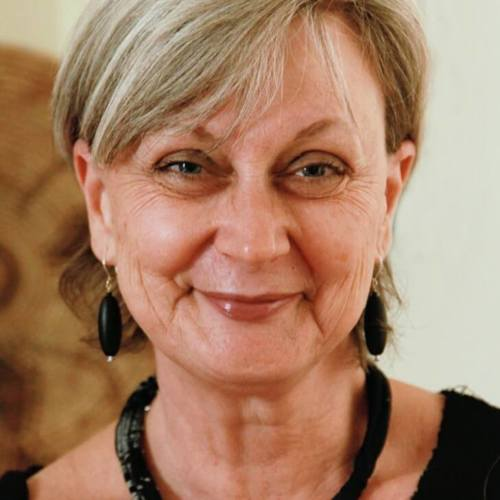 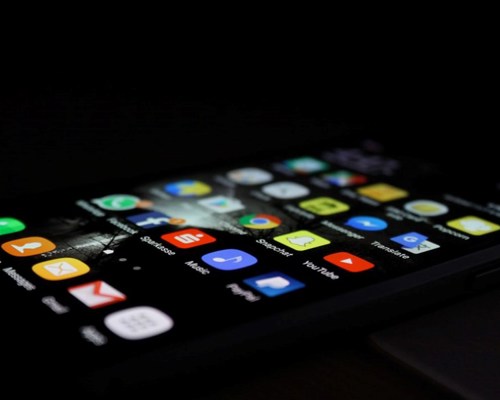 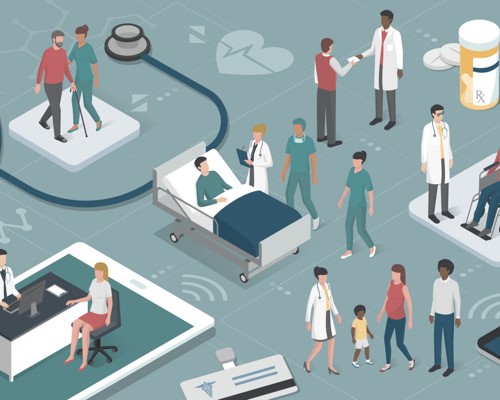 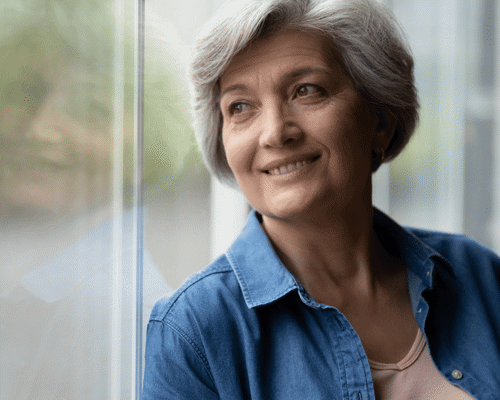 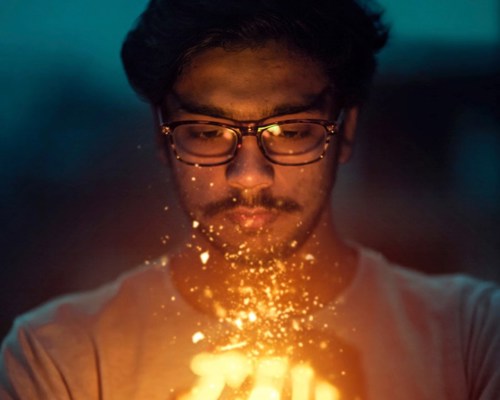 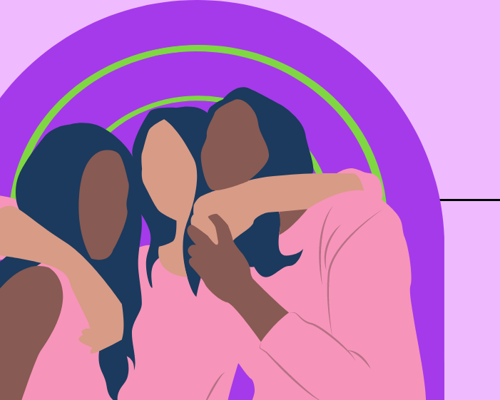 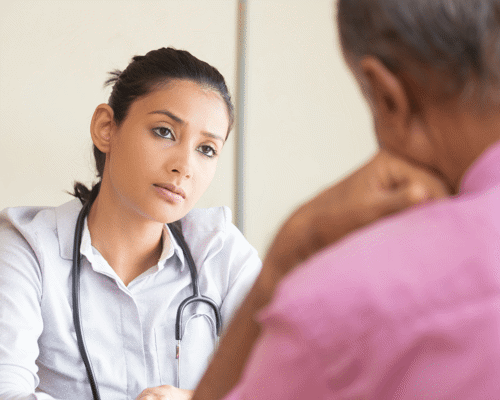 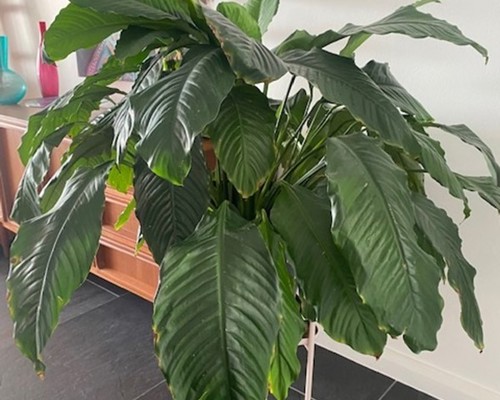 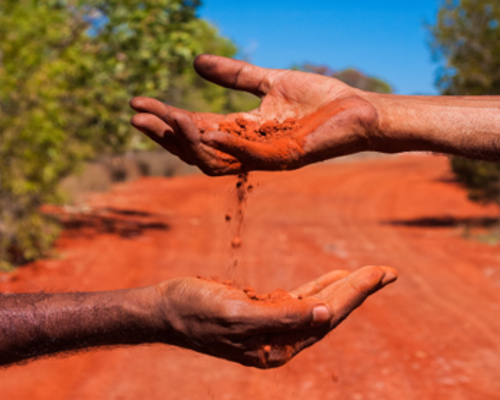 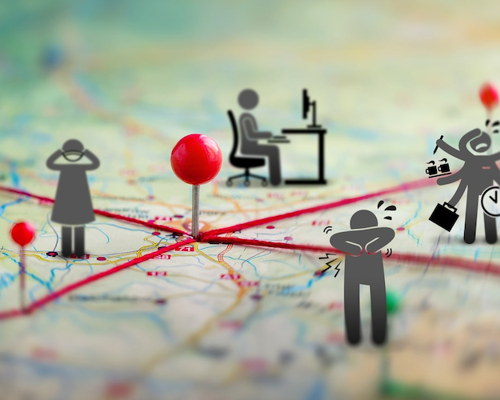 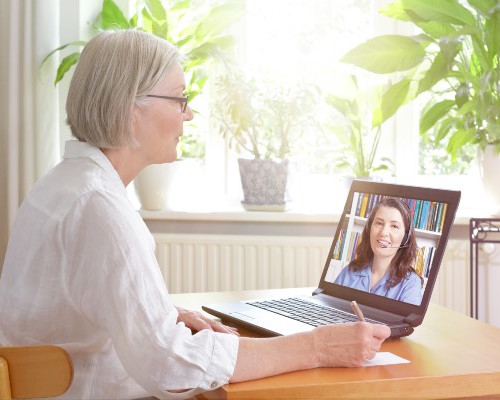 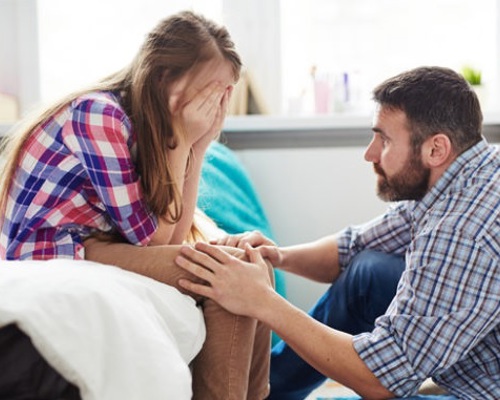 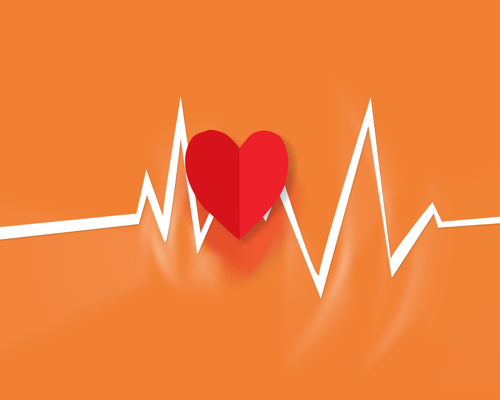 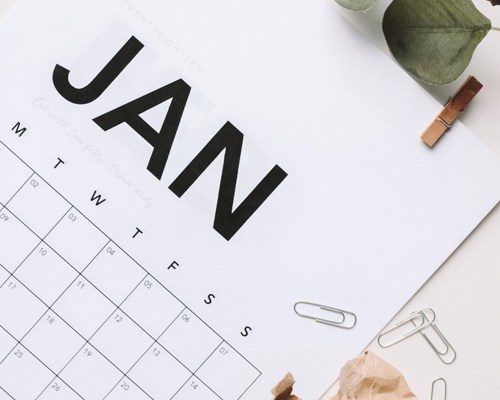 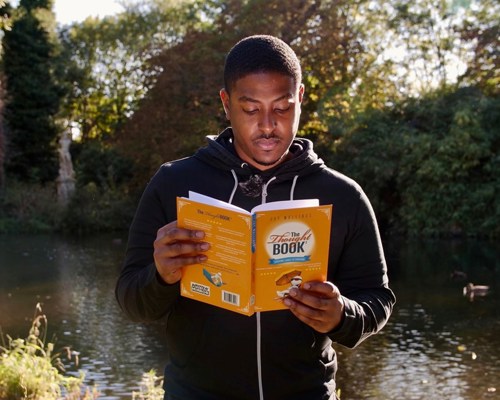