Black-Dog-Institute
At the RACGP annual conference this year (GP19) Dr Anita Elias spoke eloquently and persuasively about the psychological impact of young people’s access to, and use of, online pornography. It is no longer just a speculative idea based on clinical anecdotes. Research evidence confirms that viewing pornography at a young age is having a significant and damaging impact on young people’s sexual attitudes and behaviours and their emotional states.

At the RACGP annual conference this year (GP19) Dr Anita Elias spoke eloquently and persuasively about the psychological impact of young people’s access to, and use of, online pornography. It is no longer just a speculative idea based on clinical anecdotes. Research evidence confirms that viewing pornography at a young age is having a significant and damaging impact on young people’s sexual attitudes and behaviours and their emotional states.

The difficulty of managing children’s internet use, for parents and practitioners, extends way beyond pornography, but it could be argued that pornography is the most personally dangerous and socially threatening of the web based-influences that our children encounter – partly because it is almost always consumed in secret where we cannot influence the way its messages are received.

In her talk Dr Elias gave many examples of the sorts of damage we might see that is likely to be related to children and adolescent’s use of pornography; girls and boys with distress about the appearance of their bodies including their genitals, requests for surgical correction of perceived abnormalities, concerns about sexual performance when it does not live up to the pornographic ideal and avoidance of sexual activity for fear of not meeting the expectations of others. Most worrying are the young women who feel they must indulge in sexual practices that are not attractive to them, or even that they find painful or distasteful, because young men brought up on a diet of porn and depictions of women apparently enjoying pain expect that of women in real life.

It has often been argued that just because you see it in the movies and in pornography it does not mean you are going to go out and do it.

What can we do?

Strictly limiting internet access for younger children with a zero-tolerance policy for pornography before puberty is a starting point, but we need to do much more. The research shows that by 13 or 14 most young people will have viewed pornography. If we want them to understand that pornography is not real sex, we need to start earlier. Discussion about pornography needs to be incorporated into sex education prior to puberty.

Cyra Fernandes from the Australian Childhood Foundation and Russ Pratt from Prime Forensic Pathology have developed a model they call the Savvy Consumer Model that may be helpful to you in your work and your parenting. You can read about the model in a blog post they wrote recently for ATSA.

Free internet pornography is probably not going to go away. That’s why we need to all work towards disempowering it for the sake of all our children. 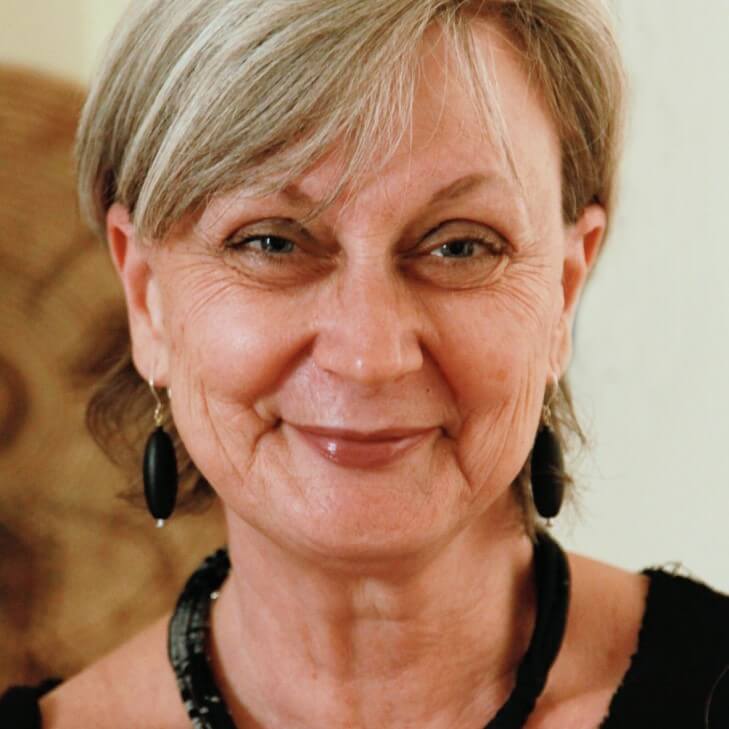 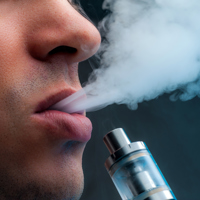 I had an interesting experience at my GP recently. I don’t go to the GP very often. Mostly I don’t get sick. Sometimes I treat my own ills or just soldier on. On the few occasions that I have been to see someone about something concerning me, my overwhelming experience has been of being judged and dismissed. I feel that they think that, as a doctor, I should have not only made the diagnosis but also treated myself. In fact, I should have been better way before I thought to come along! 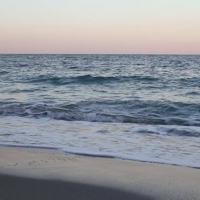 I talk to a lot of health professionals and it amazes me how often people look at me blankly when I introduce the subject of self-soothing activities. As the conversation progresses I can see most of the blank looks turn to some degree of understanding as they begin to acknowledge the familiarity of the concept in their own lives, but GPs in particular are not generally familiar with the fact that teaching people about emotional management strategies is a core part of therapy, and an intervention that is entirely available to them in general practice. 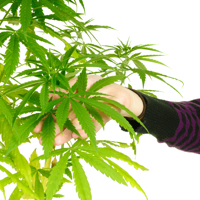 I’ve been asked this question twice in the last month. Once by a 70 year old patient who has taken up smoking weed to control her neuropathic pain, let’s call her ‘Rachel’. And the other a young man aged 26 (Sean) who is smoking cannabis to help control his chronic anxiety.