I was called in by my Head of Learning and Teaching to discuss my ‘workload’ recently. My first thought was “oh no, they will add more to my workload as they’ve discovered that I’ve been working under my contracted hours”. 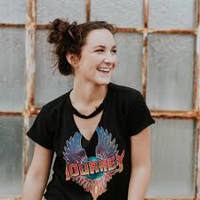 We could all do with a little improvement in our “mental fitness.” It would help us manage those moments of anxiety and low mood, but it would also help us manage the ordinary stresses in our daily lives. 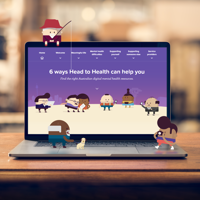 Looking for Mental Health Help in the 21st Century

This is a great video documentary about the new ways we have now to think about and to help manage our own mental health problems, or those of others. 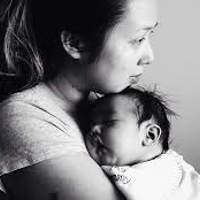 The Australian Birth Trauma Association https://www.birthtrauma.org.au/ defines birth trauma as “Psychological problems arising from the circumstances of the delivery ……...or the process” of childbirth. 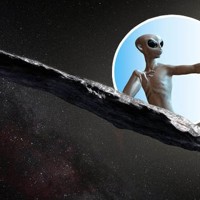 In November 2017 the astronomical world was bubbling with excitement when the first interstellar object ever seen from Earth entered our solar system. Finally, after 8 months deliberation, the scientific jury decided that, despite lacking some of the usual characteristics especially the tail that we usually associate with them, this object could indeed be classified as a comet. To the great disappointment of many it turned that it wasn’t an alien spacecraft after all. 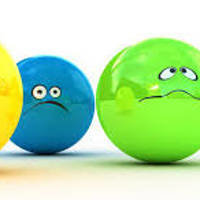 Why can't I be happy all the time?

I think we’re all familiar with the Pharrell Williams catchy tune “Because I’m happy…” with lyrics asking us to “clap along if you know what happiness means to you.” But do most of us really know?

Health professionals get sick too...

As health professionals, we often live in a state of denial about our health, especially our mental health. Too busy to be sick, I’ll let someone down if I take time off work, others will judge me negatively if I admit to being unwell – all common and understandable thought processes for those whose job is to help others.