Mayday! Mayday! What to do after a disastrous OSCE station

gpexamprep
It may seem melodramatic to compare a tricky OSCE station to a plane crash, but stay with me for a moment.

Both engines have flamed out and you’re plummeting straight for the ground. You’re heading for the crash of the century. WHAT DO YOU DO?!?!

It may seem melodramatic to compare a tricky OSCE station to a plane crash, but stay with me for a moment.

Like a pilot, you alone are able to influence the outcome of this situation. You can recover, restart those engines and walk away a hero. Or you can go down in flames.

Those of you who, like me, have watched far too many episodes of Air Crash Investigation, will be able to easily identify the 5 key qualities in a pilot that are most likely to lead to a successful recovery from a potential catastrophic event. So, what kind of pilot do you need to be to succeed?

In 1983 an experienced pilot managed to use techniques he learned while hang gliding to safely land a plane without any engines. He had spent so much time hang gliding that, that even with unfamiliar equipment in a stressful situation, he was able to use these techniques and his ‘feel’ for the aircraft (his experience) to avert disaster.

On 23 March 1994, Aeroflot Flight 593 crashed, killing all 75 people on board. The pilot had let his 15-year-old son sit in the pilot seat, unaware of the new feature of his plane that allowed the pilot to turn the autopilot off by pulling on the steering column. His lack of training led to this utter catastrophe.

On 16 August 2005, West Caribbean Airways Flight 708 stalled and crashed in Venezuela. Investigators determined that the pilots panicked and misinterpreted the stall as an engine failure and took no recovery action until it was too late. Had they stayed calm they may have been able to recover and save all on board.

4. A pilot who quickly identifies what went wrong and makes moves to fix it

On 22 December 1999, Korean Air Cargo Flight 8509 crashed into a field at night, just 55 seconds after taking off. The captain’s attitude indicator (which lets the pilot know if they are flying level) was malfunctioning, and despite the co-pilot having a functioning attitude indicator and telling the pilot, the pilot made no move to fix the problem. All four crew members on board were killed.

5. A pilot who doesn’t allow one problem to distract from other necessary tasks

While the entire flight crew was preoccupied with a burnt-out landing gear indicator light, they failed to notice that the autopilot had been disconnected. If one pilot had maintained attention on flying the plane, this would not have occurred.

So how does that relate to you, sitting outside your 4th OSCE station hyperventilating and on the edge of tears because you all you can think about is how badly the 3rd station went wrong?

1. Be the experienced pilot

A good OSCE candidate has done hundreds of hours of patient consultations. You know that not every consultation can go well, and you’ve practiced putting aside the previous consultation before you move onto the next.

2. Be the well-trained pilot

A well trained OSCE candidate is aware of new guidelines (such as the new cervical screening guideline), and is comfortable applying them.

3. Be the calm pilot

If you take nothing else away from this, remember this point. STAY CALM. Panic stops us making sensible decisions, and the biggest thing the OSCE is designed to test is your ability to make sensible and safe decisions.
Simple breathing techniques can help ward off impending panic. Inhaling through the nose over a count of four and exhaling through the mouth over a count of four, can help slow the respiratory and heart rate down. You can do this during the disastrous OSCE station (you might even be able to recover during the station and salvage enough points to pass!) and whilst waiting for the next OSCE station.

4. Be the pilot who identifies what when wrong and make moves to fix it

5. Be the pilot who doesn’t let this one problem distract from other necessary tasks

Even if you don’t even get to open the door to one station and score zero, you can still pass the overall OSCE. Don’t let one failure distract you from completing the whole thing to the best of your ability.

Secondly, you may have done a lot better than you think. The station you think you mucked up may have been designed for you to fail to reach a diagnosis — it may have been testing clinical reasoning skills, or communication!

Even if there is a diagnosis that you haven’t managed to reach, this is not necessarily a disaster. If you have taken a good history, performed a good physical examination and investigated appropriately (depending on what is requested), you can still pass even without a diagnosis.

Remember these 5 key features and you will increase the chance that you will have a smooth flight through your OSCE. 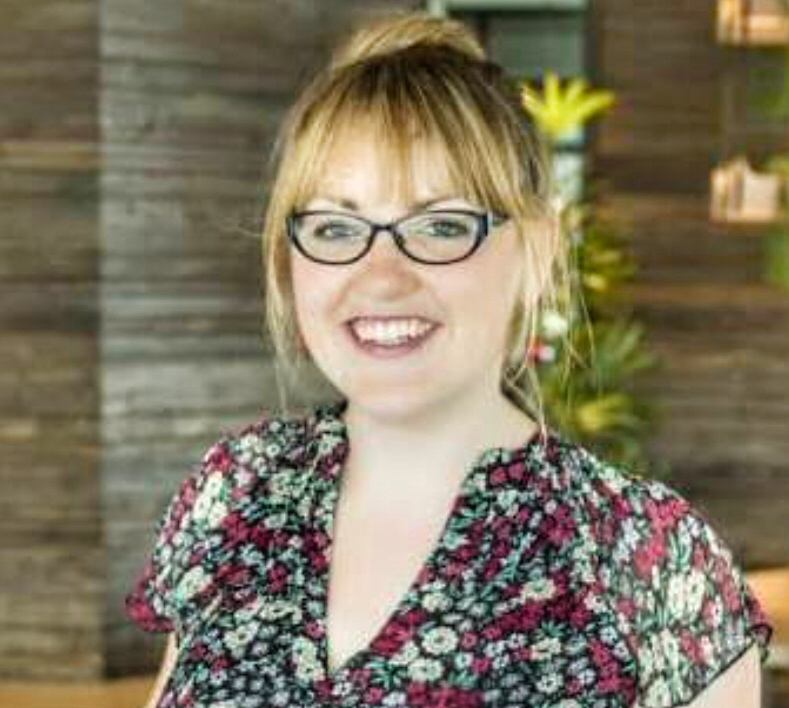 El is a GP and Medical Educator working in the Whitsundays region. Her special interests are paediatrics, fertility, and antenatal care diabetes. 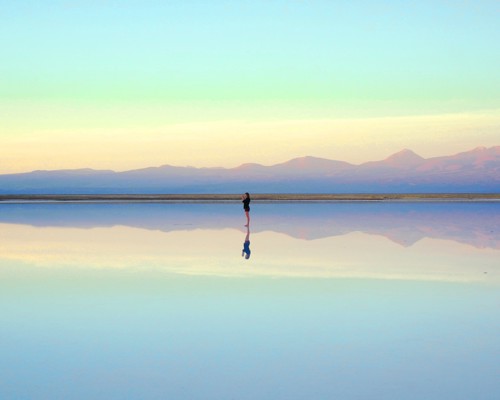 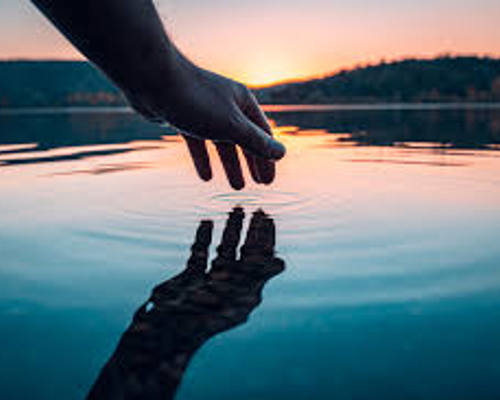 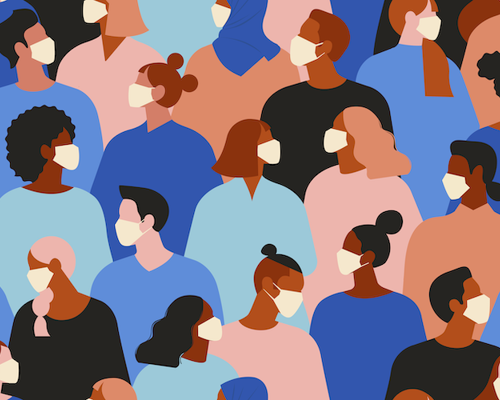 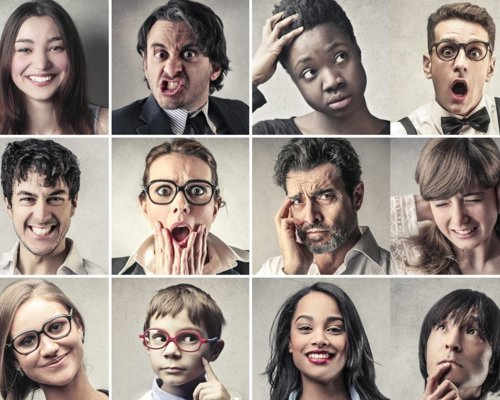 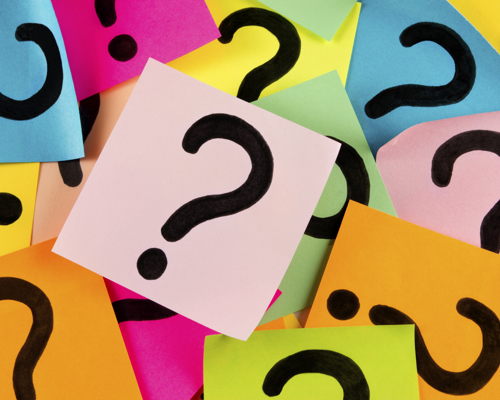 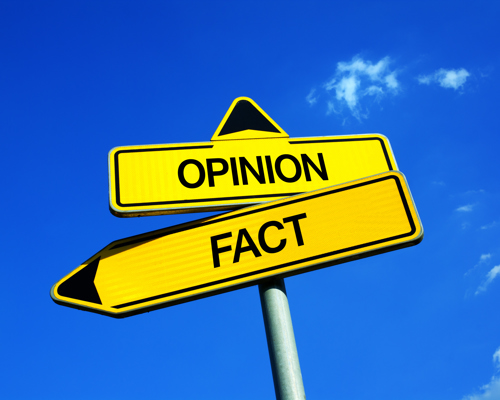 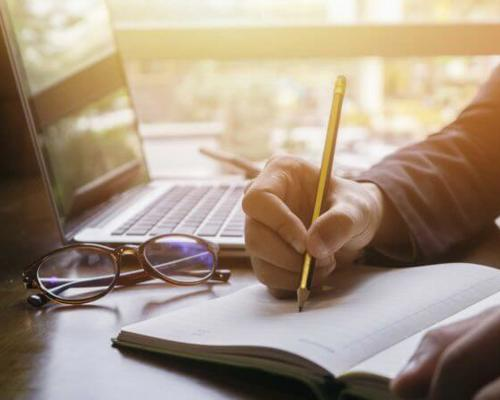 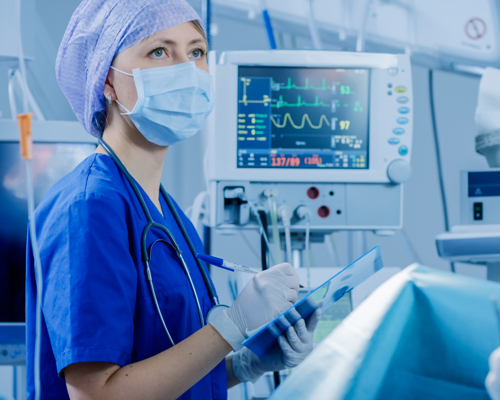 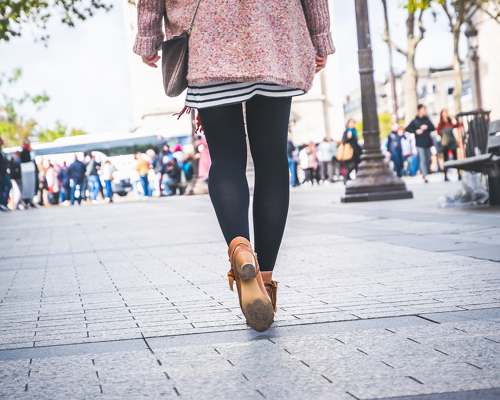 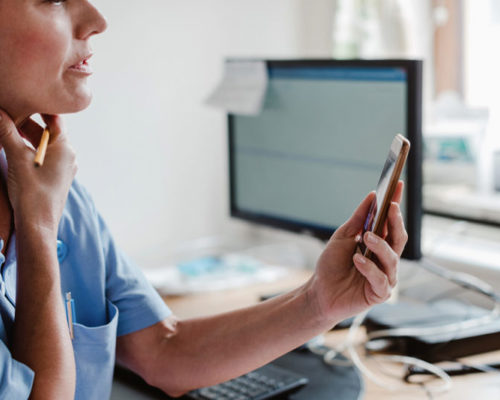 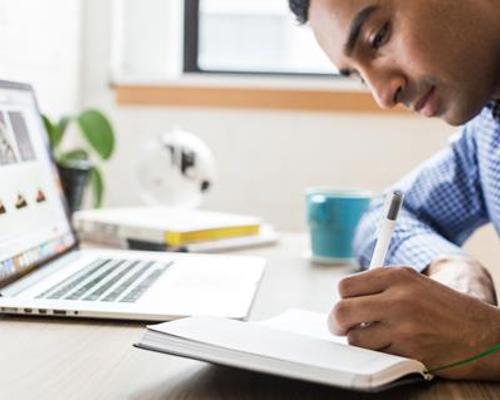 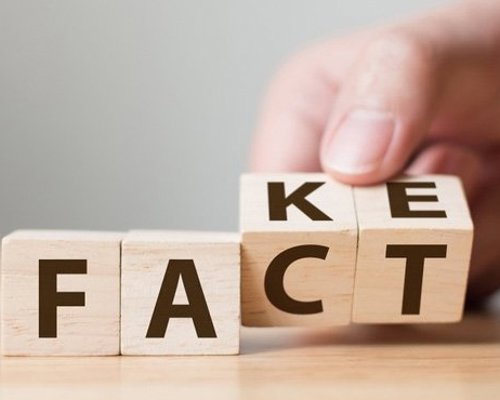 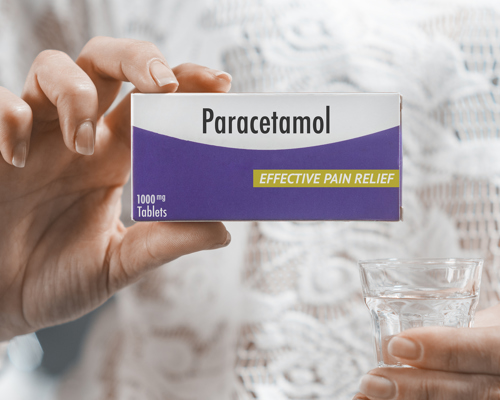 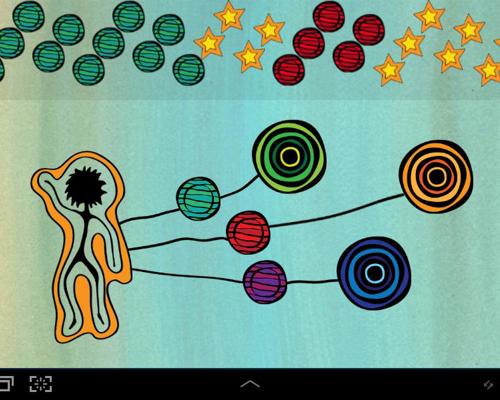